Wouldn't it be nice to have a calendar decorated with a photo of the nice dutch landscape? maybe you will like these:

This dutch genius painted around 900 paintings, some of the most well known being Bedroom in Arles, Sunflowers or The Starry Night 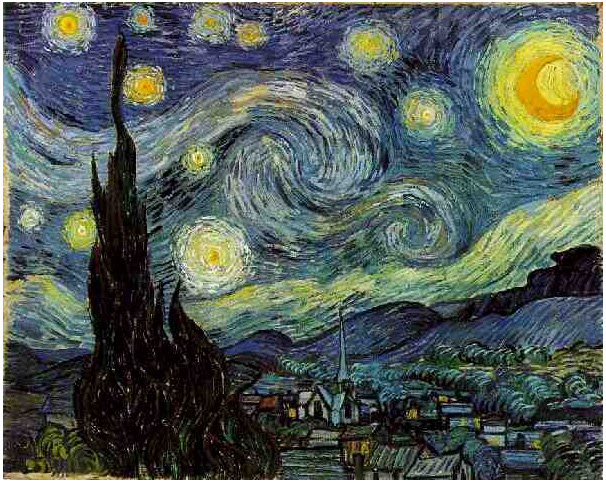 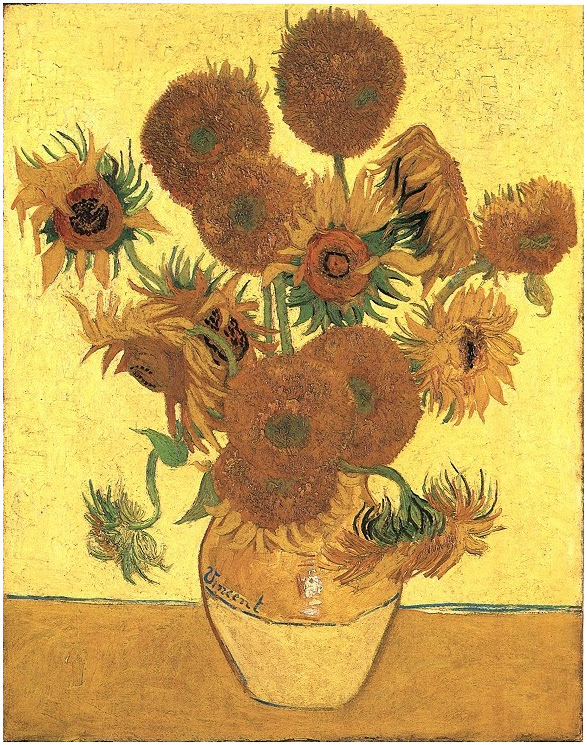 Which one do you like most?
Publicado por vanstamboomtotstaatsgeheim en 19:07 No hay comentarios:

With a fertile land for farming the dutch have created a vast amount of cheese varieties.
The most popular of all of them is probably Gouda, it gets its name from the  city of Gouda in south Holland, it is known that this cheese already existed in 1184 ! Another popular one is Edam, which is named after...you guessed right: the town of Edam in north Holland.
Publicado por vanstamboomtotstaatsgeheim en 18:55 No hay comentarios:

Netherlands and the water

Everywhere else in the world, windmills were historically used to grind corn. In the Netherlands they are used to transfer water, water flows everywhere. 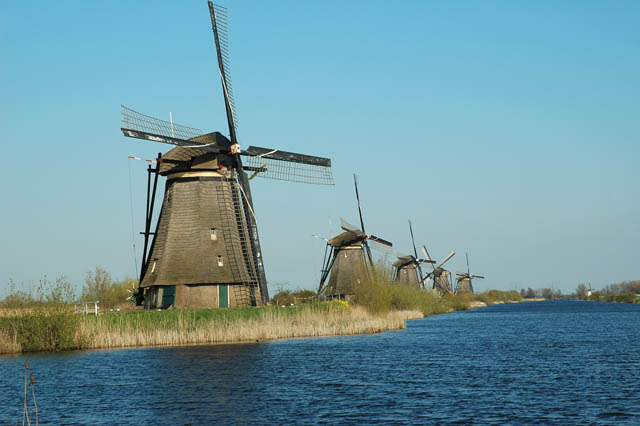 Being under the sea level, the Dutch along their history have reclaimed big extensions of land from the sea and have created "artificial" regions called polders which are constantly being drained and kept from being flooded.
That's the reason for the saying: “God created the Dutch but the Dutch created the Netherlands”

Hello! welcome to my blog, this is my first post. In this blog I'm going to write about the Netherlands and any other stuff that may come to mind to me.

Today I want to tell you about the Canadian tulip festival that takes place every year in Ottawa, Canada.

This tulip festival claims to be the largest in the world and displays around 3 million tulips, that's a lot of flowers don't you think?

The history behind this festival is as follows:
during World War II, the nazis invaded the Netherlands and occupied it, during that time Canada gave shelter in their country to princess Juliana of Netherlands and their daughters.

While at Canada, princess Juliana gave birth to a new little princess and right before that happened, Canada declared the maternity ward to be international territory so that the newborn princess would be born in no country and would inherit only her Dutch citizenship from her mother.

After the war the dutch sent the canadians 100,000 tulip bulbs in gratitude and they send another 20.000 bulbs every years since.
Publicado por vanstamboomtotstaatsgeheim en 17:37 No hay comentarios: